Since it first began in 1957, the Rendez-Vous de Septembre (RVS) – the largest gathering in the sector – has enabled all players in the insurance and reinsurance market to meet up and hold bilateral discussions ahead of the renewals.

As stated when last re-elected in 2020, Claude Tendil wished to step down as president of the RVS association.

At its meeting on Monday, 12 September 2022, the RVS general assembly took note of this decision and elected Denis Kessler, member of the association and representative of the French market since 2010, to take over from Claude Tendil.

All the members warmly thanked Claude Tendil for his efficient action at the head of the association, which he had chaired since 2013, and for the frank success this year after two years' absence, with over 2800 registered participants.

Retrieve all the 2022 conferences from our new YouTube channel.

Documents for RVS 2023 will be available in early December 2022. 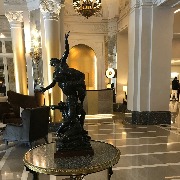 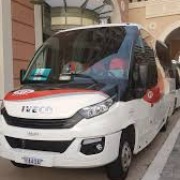 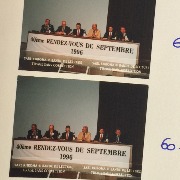